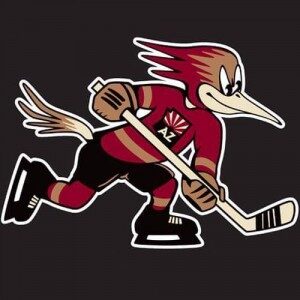 7 thoughts on “Proof There Is A God”