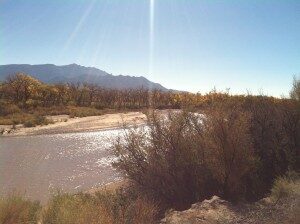 52 thoughts on “By The River Side”